Via press release, Loop 22 announced its official opening is set for Tuesday, January 7 at 5 p.m. It's the third restaurant so far for Adam Burress and Chase Mucerino, owners of Hammerheads and Game restaurants in Louisville, now joined by Eric Morris. Loop 22 says it will "focus on Southern cuisine and slow-cook rotisserie meats," and wants the world to know that the 90-seat restaurant is the trio's "first with a full bar." 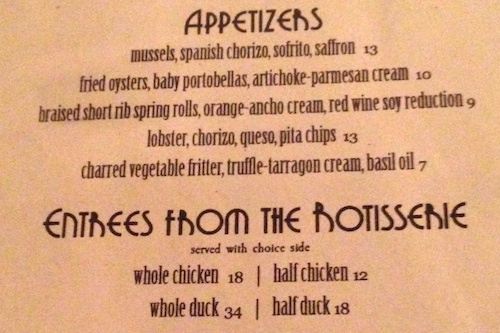 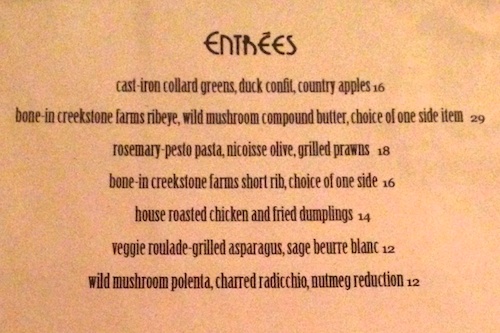