Share All sharing options for: The 18 Essential Louisville Restaurants, April 2013

Share All sharing options for: The 18 Essential Louisville Restaurants, April 2013 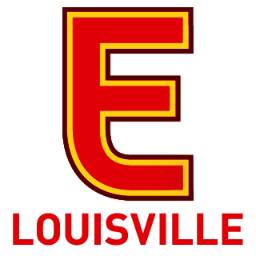 Welcome to the Louisville Eater 18, our answer to any question that begins, "Can you recommend a restaurant?" This elite group covers the entire area, spans myriad cuisines and satisfies all of your restaurant needs, save for those occasions when you feel a need to slum it up (hello Twig and Leaf). Every couple of months, we'll be adding restaurants that were omitted or have stepped up their game.

UPDATE: This article has been revised. Eater's most recent list of Louisville's 18 essential restaurants is here.

These are the places that you think of when you think of Louisville. Not necessarily the newest and hottest on the block (for that, there's the Eater Louisville Heatmap), but the classics (yes, there's some overlap). And, no, the list isn't in any order.

For those of you readying the pitchforks because your favorite isn't included, wouldn't it just be more productive to leave your thoughts in the comments?